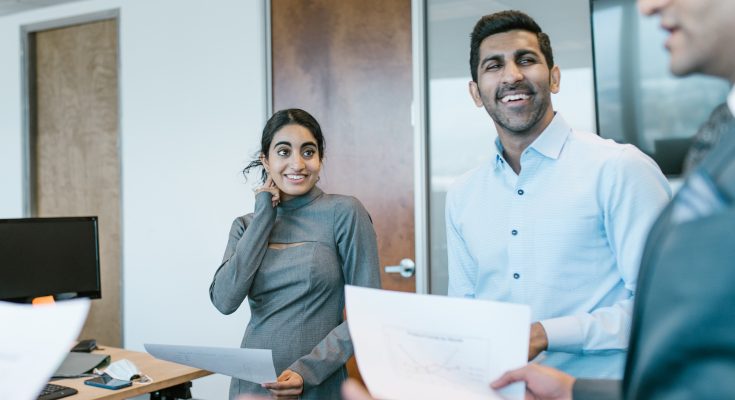 The concept of offshore software development services has immensely evolved in the past few years. Earlier, organizations would opt for offshore development only to cut down their operational costs. However now, the concept is seen as the best way to leverage technical knowledge and develop a highly innovative and unique product.

If you too are looking to hire offshore developers, this post is for you. Here, we will discuss valuable tips to prepare the budget for hiring an offshore development team. So, let’s get started.

In the following segment, we will look at the offshore development cost in various regions across the globe. This will help you delineate a proper budget for the same.

North America is among the most expensive areas for hiring offshore developers. The developers in the US and Canada charge a lot more in comparison to developers in other regions.  For instance, on average, these developers charge between $150 and $250 per hour.

With these rates, the cost of software development tremendously scales. Thus, hiring offshore developers from North America is not feasible for new companies and start-ups.

In Asia, India is the top destination to hire offshore developers. China and Malaysia rank second and third on the list, respectively. In India, the average development cost is between $20 and $35 per hour. The young developers here are very creative and talented.

It is easy to find many experienced developers across Western Europe. However, the development cost here varies between $70 and $150 per hour. The wide range is due to the availability of developers in different countries. For instance, Germany has many professional developers who charge around $75- $90 per hour.

If you hire offshore developers from Eastern Europe, you will have to pay an average rate of $30 to $70 per hour. The best thing about this region is that it houses expert developers who leverage the best tech facilities and architecture.

Once you know the average software development costs, determining the budget becomes easy. But you must also know about the hidden costs of hiring offshore developers. Knowing about these costs will ensure that you prepare the budget appropriately.

This is one of the most significant aspects to be borne in mind. During the course of development, you may run into legal issues. For instance, there may be some trade regulations or legal issues of working in that specific country.

Also, sometimes, legal problems may arise if the developer working on the project suddenly quits. In that case, you may find yourself battling for intellectual property rights. Apart from that, any currency fluctuations or natural disasters may also add to legal costs.

If you hire offshore developers, you may have to put money into upgrading the infrastructure. The development company you hire may lack a few resources needed for the development. This may include operating systems, enterprise applications, servers, etc.

It is best to assess the infrastructure of the offshore team in advance and prepare the development budget accordingly.

Most entrepreneurs like to schedule visits to the offshore facility to check on the progress of the project. This also enables them to communicate face-to-face with the developers and resolve any outstanding issues.

However, traveling frequently to foreign countries is an expensive process. Not only does it include days of travel but also accommodation charges and flight cost. It is best to consider this hidden cost while formulating the budget for offshore development.

The offshore software developers you choose build your product to the best of their ability. However, even then, some unexpected errors or complications may occur, leading to unfavorable outcomes.

The project quality must be assessed regularly to ensure a superior deliverable. The aim is to produce a unique product with attached value. Failure to do so may lead to additional hidden costs that no one has anticipated.

Depending on the project size, the costs related to project management can quickly escalate. This is especially true for small-sized organizations that choose to hire offshore developers.

Typically, the costs involve issuing EFPs, negotiating contracts, recording requirements, assessing responses, and much more. In certain offshore development cases, you may even need a full-time project manager to manage every aspect of development smoothly. All this must be considered upfront while preparing the budget for hiring offshore developers.

The actual cost of development is often different than what you expect. In some cases, it works just fine. However, in other scenarios, the organization may face difficulties due to a limited budget.

Therefore, if you plan to hire offshore developers, it is important to have a precise budget in mind. Although one may try to be as thorough in estimation as possible, there are things like changes, delays, approvals, etc. that may change the estimate. Try to keep all these things in mind while preparing the budget for hiring an offshore development team. 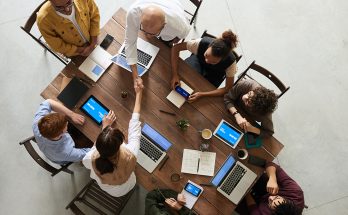 What to Look for in a Digital Product Development Company? 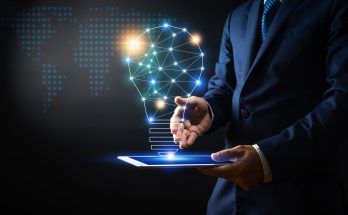 What is Digital Product Development? Everything You Need to Know