If we talk about types of web developers, they are major of three kinds depending on the part of the web development they work on.

Being a full stack developer is one of the most trending topics among the developer. There are a lot of developers who are using ‘Full Stack Developer’ as their job title, so it is like the ‘full stack’ topic is already a new job trend.

The topic of full stack developer has turned into an argument about being an all-rounder and expert in the IT industry, and a debate on sense and extent of development skills.

Full stack developers are challenging the possibility of having an eating their own cake. And it is possible for them because of their horizontal skill tree. Apart from it, some also consider them “jack of all trades, but master of none”. So it is essential to walk through a proper way of becoming a real full stack developer, rather than just being an empty title.

So let’s first clarify, who is a full stack developer?

In simple words, a full stack developer is the one who has mastery over various skills and using those skills to complete a task on their own.

In other words, a full stack developer is able to handle all the parts and processes of web development which include databases, servers, UI design, system engineering, and clients. Depending on the scale and scope of any project and the client’s requirements, a full stack developer can work on a mobile stack, a web stack, or a native application stack.

Now that we know what full stack developer means, time to discuss its pros and cons.

Also read: How Much Does It Cost to Develop a Dating App Like Tinder?

Merits of being a full stack developer:

Demerits of being a full stack developer:

Still, want to be a full stack developer?

Then let’s know the requirements of being a full stack developer.

A proficient full stack developer must have practical knowledge and competence for all aspects involved in the process of web development.

Learning to use frameworks and third-party libraries will make you more efficient as a developer. There are different frameworks for different languages that you can get yourself acquainted with.

To give you an idea, there are Java Spring, MyBatis, Express, and many others for JavaScript, Django for Python, and ThinkPHP for PHP.

In today’s times, the project and product development are more focused on front-end technologies. The product’s success is not simply dependent on the features, but also on the user experience. And that can be accomplished by implementing the proper front-end technology.

So it becomes essential for a full stack developer to master the skills on HTML5, CSS, and JavaScript and get hands-on experience on front-end frameworks or third-party libraries such as JQuery, AngularJS, or React.

A database is a compulsion to any project to store data. As a full stack developer, it is expected from you to have knowledge of at least one or two databases and how to interact with them.

The popular databases of present times included MySQL, MongoDB, Oracle, Redis and SQLServer of which MongoDB is the most widely used for the document-type database.

For large scale projects, MySQL and commercial version of Oracle is hugely recommended. Redis can be used for caching which improves the system performance.

Along with the databases and how to manage them, you must also know server management. Server management includes monitoring of the server, checking their status, uptime, resolving any new or recurring issues, and other tasks and service that can impact the performance of the server.

There are some other self-requirements to become a full stack developer, which include

Being a full stack developer cannot be accomplished overnight. It can take a lot of time, so you need to be patient enough.

All you need is a strong technical foundation, strengthening your core skills, be prepared for the challenges, keep learning and exploring, and keep your skills and knowledge up to date as per the ongoing trend. 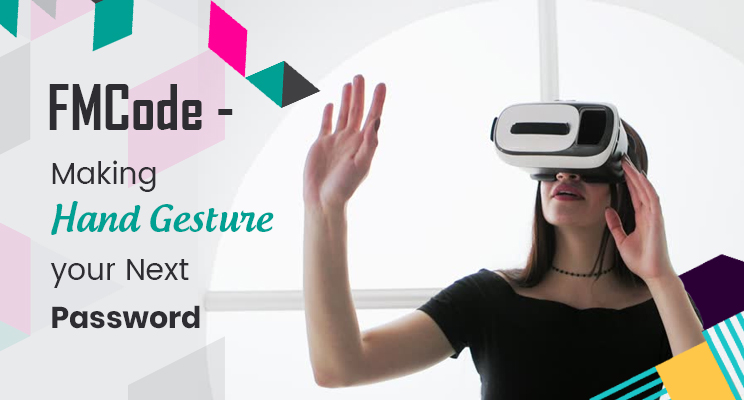 Why choose AngularJS over PHP in 2018

Pranay is a versatile leader & IT entrepreneur with a proven track record of more than 10 years working with several international brands & help them develop successful web & mobile solutions. His philosophy is that IT is a business enabler. Therefore, he is differentiated with his know-how knowledge, & being able to strategically & cost effectively align both business goals & IT strategies together by applying cross-industry experience. He loves to find solutions to the most challenging IT problems & being creative at same time.

View all posts by Pranay Mathur →