A New infographic released by WeDigTech – (A Hub of Mobile App Developer) on “Mobile Apps Statistics and Future Trends 2009 to 2017” indicates that mobile apps are on rampage. Why is that so? because there are lots of small to big businesses out there who understand the importance of Mobile apps. The stats show that number of mobile app downloads worldwide from 2009 to 2017 are increasing year by year and it will reach 268.69 billion downloads till 2017. People in these days are spending 52% of all time on smart-phones using mobile apps. This can be a clearest indication that businesses are making a generous amount of money via mobile apps usage. It is estimated that by 2017, global mobile app revenue will be expected to around $77 billion which was around $45 Billion in 2015. However, the percentage of paid app revenues worldwide is decreasing.

Check out below infographic, “Mobile Apps Statistics and Future Trends” for more interesting facts about mobile apps trends around the world.

IoA – Internet of Things for Animals 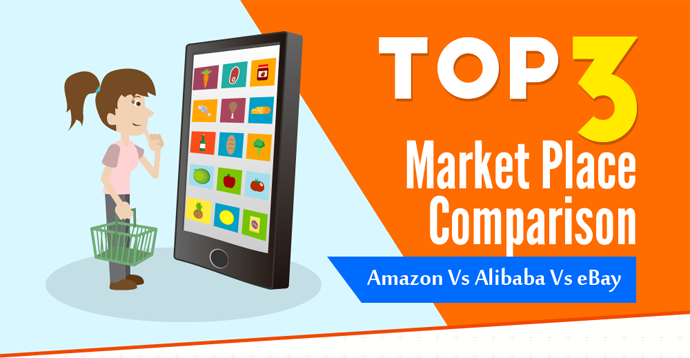 How Reviews can Increase CTR